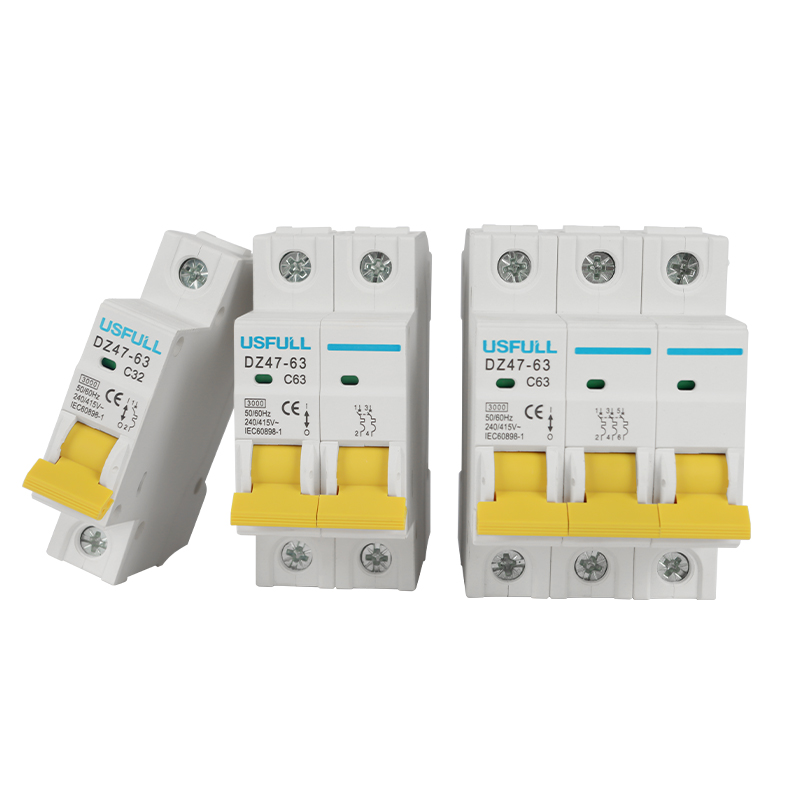 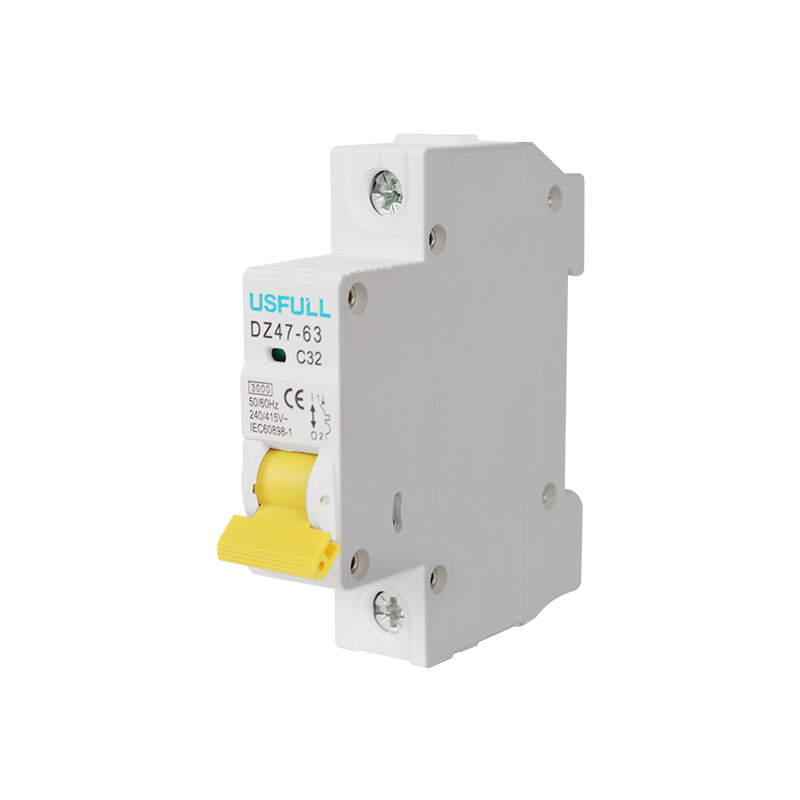 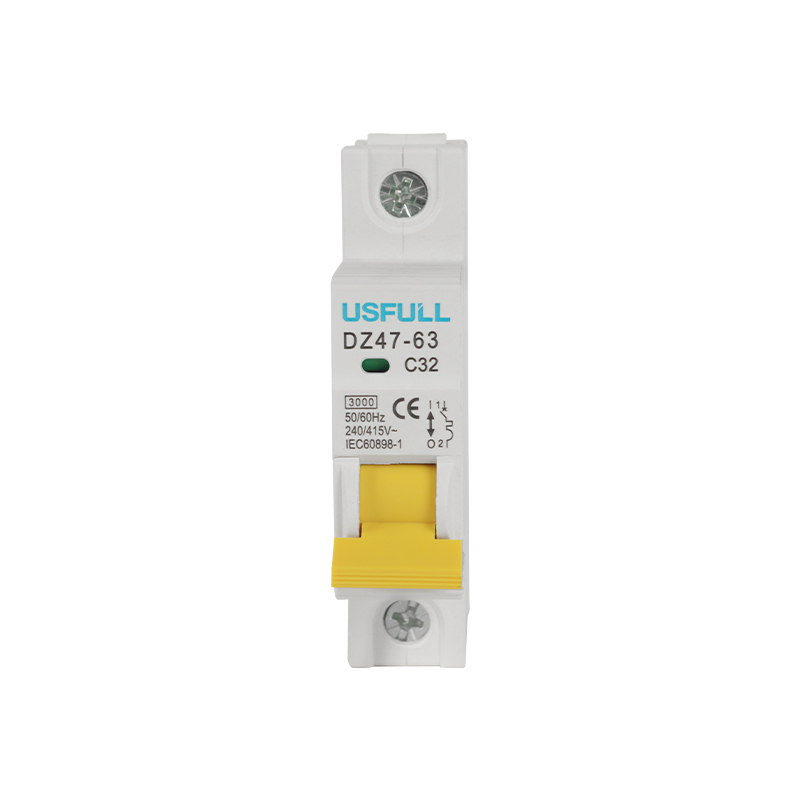 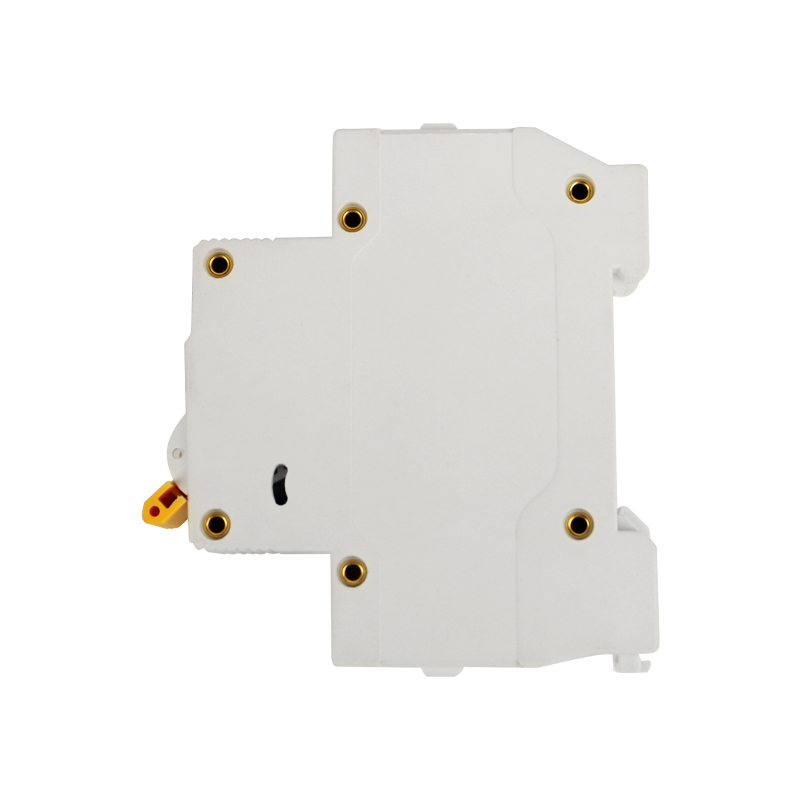 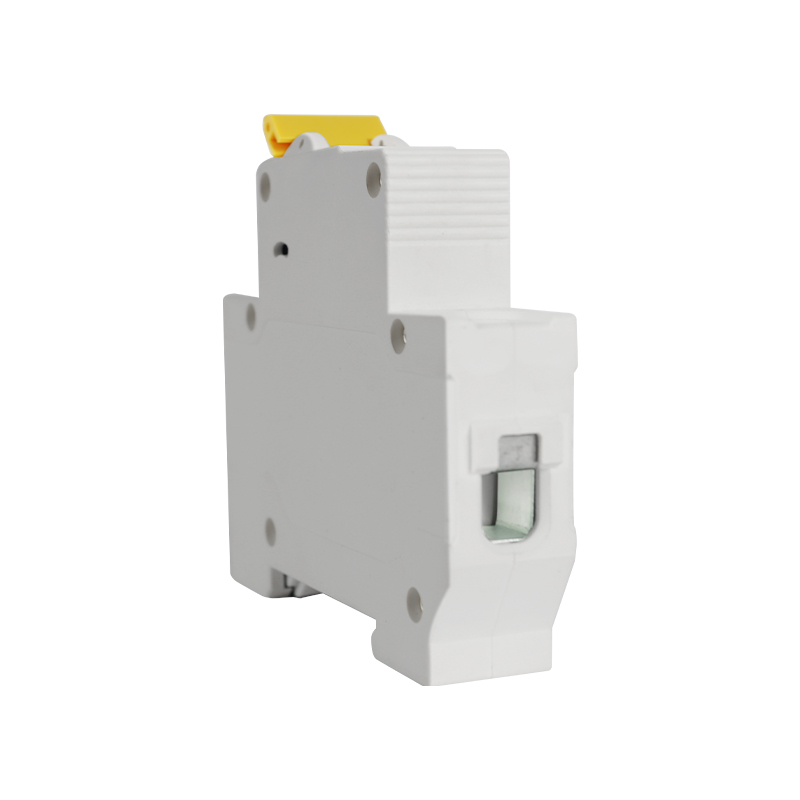 USFULL DZ47 type circuit breaker is most popular design in the market.
We made some improvement on the structure to lift it’s quality and performance.

FULLWILL ELECTRIC CO., LTD established in 2005, is a professional manufacturer and exporter of Miniature Circuit Breaker (MCB), we specialized in the R&D, production and sales.

USFULL DZ47-63 series MCB is used in lighting distribution system or motor distribution system for protecting overload and short-circuit. USFULL MCB is novel in structure, light in weight, reliable and excellent in performance. It has high breaking capacity, can trip quickly. It’s case and body are adopted with high re-resistant and shockproof plastics.

Miniature circuit breakers (MCBs) ensure electrical safety in homes, offices and other buildings as well as for industrial applications by protecting electrical installations against overloads and short circuits. Once a fault is detected, the miniature circuit breaker automatically switches off the electrical circuit to prevent damage to wires and to avoid the risk of fire. Warranting reliability and safety for people and assets, MCBs are equipped with two tripping mechanisms: the delayed thermal tripping mechanism for overload protection and the magnetic tripping mechanism for short circuit protection. USFULL strictly control in all spare parts, with 6S Standard Workshop to make the Miniature Circuit Breaker qualified and higher performance. Our MCB conform to GB10963 and IEC60898.

For overload protection the temperature of a bimetal, through which the current passes, is decisive. If the nominal current—the current the circuit breaker is designed for—rises slightly, the bimetal heats up to a greater extent and, after a certain period of time, this causes the switching mechanism to trip.

We can customize different handle color for different customers.

USFULL specializes in solar pumping inverter and variable frequency drive. The product technology research and development is constantly updated. The shell design is patented. We only make products that make customers happy.